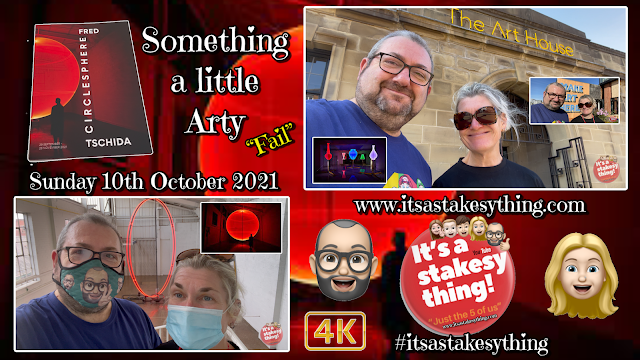 About the exhibition The Art House and Neon Workshops have partnered to bring the work of neon artist Fred Tschida to Europe for the first time CIRCLESPHERE marks ten years since Neon Workshops was established in Wakefield, and 20 years since its founder – artist Richard William Wheater – was introduced to Fred Tschida’s alternative explorations in neon, as his student at Alfred University.It was while studying in New York that Wheater discovered Tschida’s kinetic sculpture ‘Sphere (2000), which he cites as the piece that made him fall in love with neon. The exhibition is a celebration of both this moment and Fred Tschida’s lifelong obsession with light and movement as an art form, as well as Wheater’s determination to introduce the world to an un-sung neon master. Located across two venues The Art House CIRCLESPHERE includes six gas-filled glass illuminated sculptures, revolving on free-standing wooden frames, each between 2.1m and 2.8m tall. The pieces, entitled ‘Frederick Carder Vase Forms’ will be displayed across two floors at The Art House, alongside work from Tschida’s former student turned collaborator, Richard William Wheater. 7A CIRCLESPHERE will be accompanied by ‘SPHERE’, a huge rotating neon-circle, which will feature at 7A, Neon Workshops’ project space, filling the 3000 sq. ft warehouse space. This one is not to be missed. Their Web site 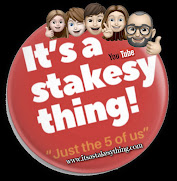